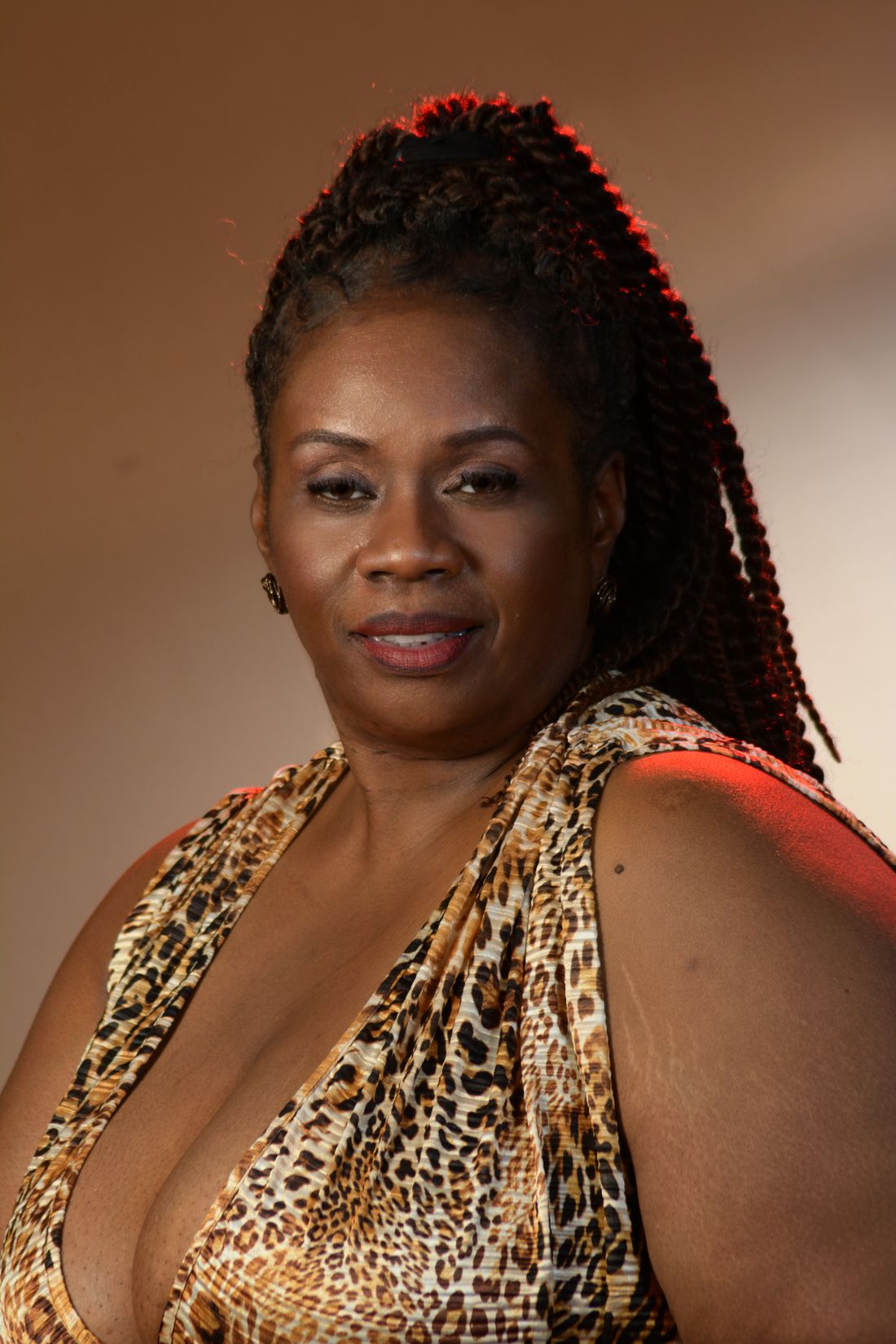 Lydia "Phoenix" Hamilton, M.A. began her musical career in a Chicago area Pentecostal Church as a "preacher’s kid." Her formal musical studies began at the age of eight with private voice lessons at the Dr. John A. Martin School of Music, and piano lessons with Dr. Marie Moody-James. As a high school freshman, she won and retained a four year position in Chicago's All-City Chorus. In college she was a member of the Augustana College Choir, Rock Island, IL.

Career highlights include performing with nationally acclaimed Grammy Award winner Albert Collins, W.C. Handy Lifetime Award winner Robert Lockwood Jr., and Saffire.  In 1995, as a the lead singer in King Solomon and the Blue Knights band, she was the first act to perform at the Rock 'n' Roll Hall of Fame in Cleveland, Ohio.  She also obtained numerous awards as the lead vocalist in the Snatch, Inc band.

Phoenix has made several indie recordings and continues to work on her dream project of releasing a CD project featuring her original compositions.  On 2/22/21, Phoenix will release a single "Psalms 51 Blues" for more information click here

Through her position as an adjunct professor for Governors State University as well as the City Colleges of Chicago She teaches students to creatively discover ways to build bridges between music and communication.

On August 11, 2019; Lydia Hamilton was licensed as Minster of the United Pentecostal Council of the Assembly of God (UPCAG).  Her church home is Progressive Beulah Pentecostal Church located at 1301 W. 87th Street under the pastorship of Thomas A. Barclay, Sr (who is also the International Presiding Elder of UPCAG.

Taking the Blues back to Gospel, again…

Singer/songwriter Phoenix spent over 2 decades as a blues vocalist.  She now takes the Pentecostal roots that were always a part of her soundscape and blends her experience as a blues singer to present this unique presentation of what she calls gospel/ blues.   Phoenix connects bible scripture from Psalms 51 which is an account of King David’s cry for help, forgiveness and renewal with the familiar wails and moans that are popular in the blues.  As the composer of this song, Phoenix says “King David had the Blues, he was in trouble and he cried out for God’s mercy”

The song also references the trials and tribulations of the day that are both horrifying and have put our society into a state of panic.  It certainly can put one in a blues state of mind and make one cry “Lord, have mercy.” With BLM movements at the front of issues of injustice, political adversities, world catastrophes and a pandemic of epic proportions hovering of the entire word; it can certainly give you the Blues and a sense of despair that can only be relieved by a merciful God.

Blues and Gospel have always been connected.  The history of musicians performing in the nightclubs on Saturday night and then coming to church on Sunday to play is well chronicled. Referenced in songs like “Stormy Monday” which talks about a week of activity but “on Sunday I go to church…” Another example occurs in “Ain’t Nobody’s Business” which has a line that says “if I go to church on Sunday….”

A pivotal figure in modern day gospel music of the 20th century, Thomas Dorsey, was also the pianist for Ma Rainey and other blues musicians of that time.  He was also the son of a preacher.  When his wife died giving birth to their son who also died, Dorsey penned “Take My Hand, Precious Lord”.  The marriage of the sacred text to secular music ushered in a new soundscape known as gospel.  Just like Thomas Dorsey, Phoenix was the daughter of a preacher and says her music was inspired by a need to find comfort through sacred scriptural text and breaking down the wall between blues and gospel to reveal that bare truth of connectivity between the two.

The Musicians involved in this release are all young lions –2 time Grammy Award winner, JP Floyd makes a guest appearance in the trenches with the Dakarai Barclay Quartet.  Barclay and his comrades have an impressive list of performance venues; most notably, the t live Chicago Jazz Fest which occurred in 2019.